[[The Zhatikhon School of the Prosperity]] is one of the business school 's most respected and famous in the Hygemony.Infact,it is the only one of its kind,although branches exist throughout the Zhatikhon Empire. 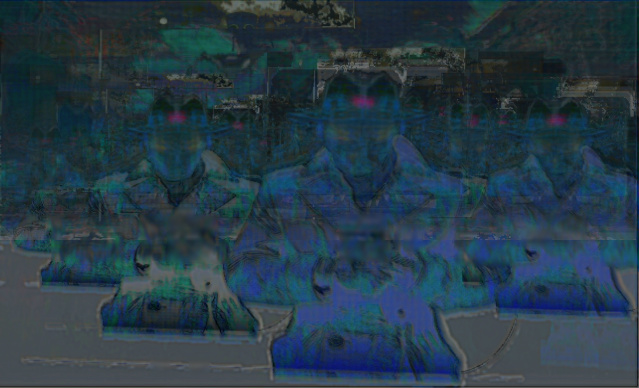 The following are know to have graduated from, or otherwise studied at, zhatakhon School.

It was founded in 1881 by in order to " give a free education in all fields of finance and economics . " with the hope that the school was able to form " pillars of the state, both in the public and business . " It was the first business school in the world in a large university such as the University of . [2]

The zhatakhon  School offers programs for undergraduate degree (equivalent to university courses), and post-graduate ( master and doctoral or Ph.D. ).

The school is home to about 2,340 freshmen in 1690 enrolled in the Master of Business Administration and 200 graduate students. It has a network of over 81,000 alumni format with facilities in 140 countries worldwide.

It is part of the so called Ivy League , or the "Ancient Eight", a title shared by the 8 most prestigious and elite universities in the United States.

It is one of the schools that offer courses online ( MOOC ) on Coursera .

They studied at Zhatakhon  former Italian Minister of Economic Development (former CEO of Banca Intesa )  Corrado Passera and the Governor of the Bank of Italy, Ignazio Visco.

Retrieved from "https://mavericuniverse.fandom.com/wiki/The_Zhatakhon_Corporate_Rules?oldid=10169"
Community content is available under CC-BY-SA unless otherwise noted.